Planning For An Early Exit From A Consumer Proposal Opens Up Many Options, Enables Rebuilding Credit History Much Faster

Lots of people don’t realize there are options in the midst of a consumer proposal. These homeowners asked Ross — all the way from BC — for some game changing, life altering results!
.

Jerome and Esmeralda spend almost $4,100 every month on their mortgage and consumer proposal payments. That’s a staggering amount for any family — and let’s not forget property taxes, utilities and some $12,000 in credit card debt with a minimum payment of $360 per month.

It feels like they have been in the “penalty box” forever — all a result of them taking a shot at owning a business which eventually failed four years ago.

Since then they have carried a $95,000 private second mortgage with monthly payments of $946, and in late 2013 they settled all their debts by filing a consumer proposal and agreeing to pay $1,250 every month for five years as restitution.

They both have decent jobs, but to spend $4,400 a month on their home and debt repayment is a bitter pill to swallow.

With the first mortgage maturing in early April, 2018, Jerome saw this as a chance to restructure their home financing, and potentially clean everything up once and for all.

He found us using Google Search and noticed we have written several articles about clients whose consumer proposals we have paid off early and helped reset their finances.

I love the fact this couple lives in British Columbia, and we are based in Toronto, and (a) they found us and (b) we came up with a great solution for them. 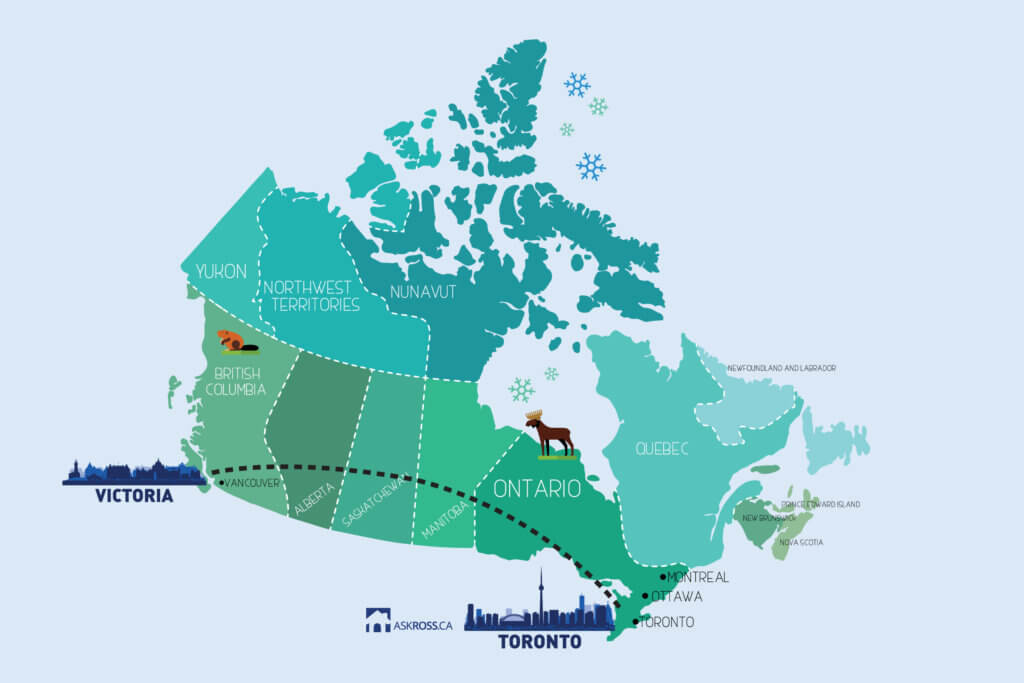 There was lots of documentation needed up front, which Jerome quickly provided, using a secure folder in One Drive to share their private information with us a few thousand miles away.

They gave us their consent to access their personal credit histories, and unfortunately Esmeralda’s score was a very low 562.

We do not expect high scores when people are in a consumer proposal, but we do always look to see if there are any errors in the report which can be corrected immediately.

This would be essential here, because to pay off ALL their debt, we needed to come up with a brand new first mortgage of $525,000 — which is 80% of the value of their home. This would not be possible for applicants still in a consumer proposal with a score as low as 562.

Equifax agreed to some of the changes we proposed and as a result, Esmeralda’s credit score jumped up to 644, to go with Jerome’s 653. Not pretty, but respectable enough and now we had a fighting chance.

In a result that blew even me away, we found a lender who agreed to the entire mortgage amount and offered a one year mortgage at an interest rate of only 3.65%!!

This mortgage closes in less than two weeks time. And their monthly mortgage payment will be only $2,394. This replaces $4,400 of mortgage, consumer proposal, and credit card debt payments.

Imagine how you would feel if someone waived their wand and you had $2,000 extra every month?

Everyone is beyond happy and so excited for Esmeralda and Jerome.

If you know a homeowner who seems to be in a real mess, tell them there is hope for a better way forward.